By Joelmaker in Fonts / Script

Mustache Font is now present with the latest updates, from Duo font has now into a three Fonts.

Mustache Script smooth features 340 glyphs and has given PUA unicode (specially coded fonts), with tons of alternate characters. The pack can be accessed in full by any crafter or designer, without the requirement for extra design software, COMPATIBLE WITH SILHOUETTE & CRICUT DESIGN SPACE

Mustache Brush Script, a handmade font with a brush that is so soft, perfect for your next design, such as logos, printed quotes, handwritten quotes, invitations, cards, product packaging, merchandise, social media & greeting cards, headers and and anything else about your imagination.

Mustache Brush Script allows you to create custom dynamic text. you can access by turning on; Stylistic Alternates, Swash, as well as ligatures in Photoshop, Adobe Illustrator, Adobe InDesign or through a panel of glyphs such as Adobe Illustrator, Photoshop CC, Let's switch from the reguler character into character alternative to get the text with the layout of your dreams.

Mail support : If you have any question, please contact me Via e-mail wakdjoel@gmail.com

By Joelmaker in Fonts / Script

Explore our other popular graphic design and craft resources. 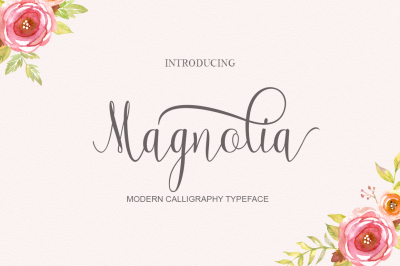 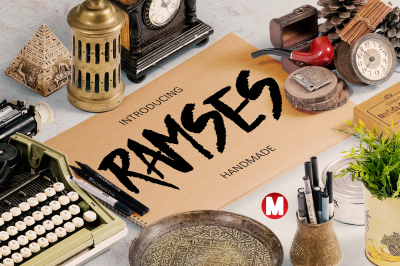 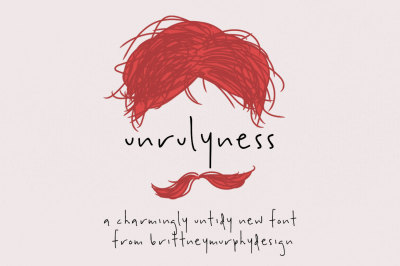 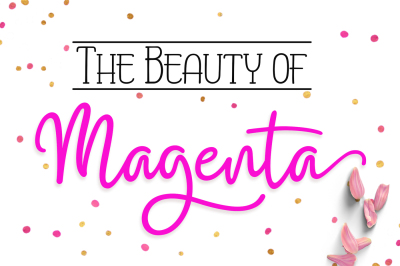 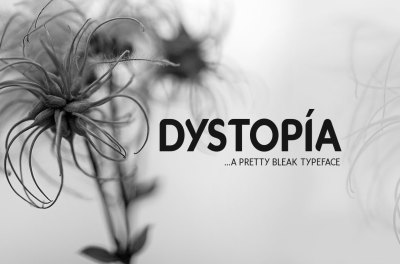 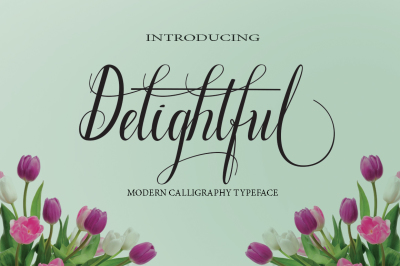 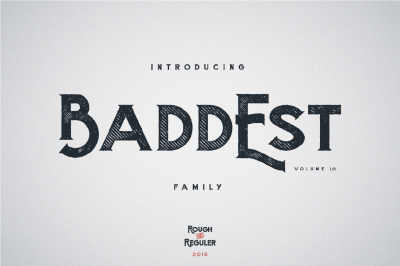 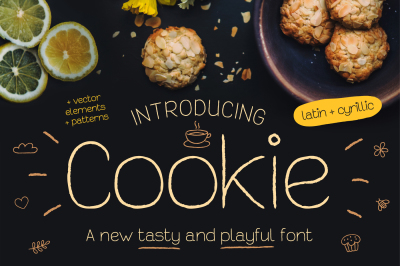 Not a member? Register.

WE'RE HERE FOR YOU!

Whether you've got a question, a problem or even a good joke, drop us a line and we will do our best to reply as soon as possible.

Thank you, your message has been sent to us successfully. We will reply as quickly as possible.

The product you are trying to add to your cart has already been added.

Adding to cart has failed, please refresh your browser and try again.

The product you are trying to add to your cart has already been purchased.

The product you are trying to add to your cart has already been added.

Adding to cart has failed, please refresh your browser and try again.

The bundle you are trying to add to your wishlist has expired.

The product you are trying to add to your wishlist has already been added.

Adding to wishlist has failed, please refresh your browser and try again.

Message sent - Thanks for your enquiry.

You have no item in your cart.