By nantia in Fonts / Script

Let me introduce you to my latest creation, the Script Font Calligraphy Marilia Pro Font!

Script Font Calligraphy Marilia Pro, is an elegant modern calligraphy typeface, which supports Extended Latin and Greek character set. This font does not only contain a complete set of lower and uppercase letters, punctuation, numbers, but also a set of ligatures and two sets of alternates. Equally important is the fact that the font has diacritics for multilingual support. Of course, with this typeface, you have access to a complete Greek set of characters, with diacritics and Greek ligatures. Script Font Calligraphy Marilia is a high-quality calligraphy font that can infuse any project with glamorous vibes.

Script Font Calligraphy Marilia is the perfect wedding font if you want to achieve a fairy-tale style on your wedding invitation. For a whimsical style you can pair the font with a strong color palette and metallic papers.

Of course, this modern script font is perfect for your graphic design needs like social media quotes, blog headers, posters, stationery, and why not branding, packaging, and logotypes. In addition, this calligraphy font is ideal for the fashion and apparel industry, if you want to achieve a glamorous chic, yet modern style.

In conclusion Script Font Calligraphy Marilia is a glamorous, modern calligraphy typeface, with:

So, with your font purchase you get the following file type: .otf file

I hope you make something cool with it!

By nantia in Fonts / Script 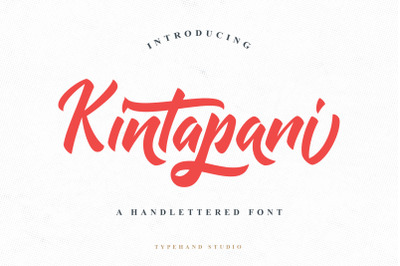 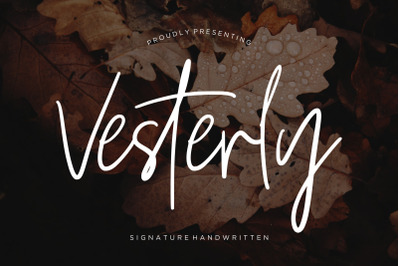 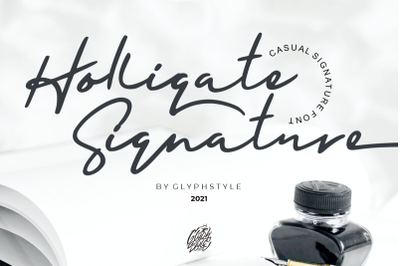