By Olexstudio in Fonts / Script

Aprillia Script is a modern Calligraphy typeface, It suitable for wedding invitation, greeting cards, watercolor based design, or any design that you create. Aprillia Script font comes with a complete set of standard characters, Punctuation, international glyphs,

The alternative characters were divided into several OpenType features such as Ligature, Alternates and has given PUA unicode (specially coded fonts)

By default, it will show the entire glyphs contained in the font. If you block a glyph, you can find alternative characters to that glyph easily by changing 'Entire Font' to 'Alternates for Current Selection' in the Show section.

For other programs that doesn't support OpenType features or Glyphs Panel such as Photoshop, you can use Character Map in Windows to access the alternate characters

if you any question please contact me at olexstudio@gmail.com

By Olexstudio in Fonts / Script 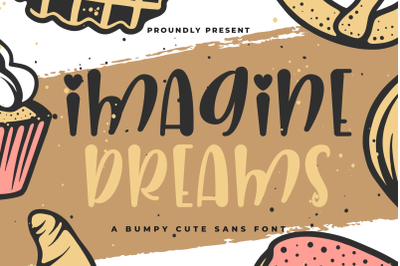 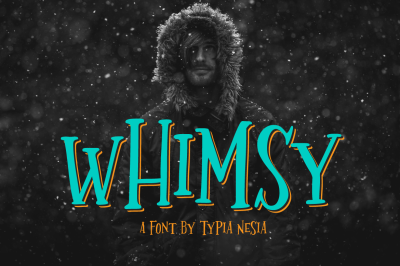