Looking for a hand-written look that isn't too froofy? Why not give Gumption a try? Gumption was hand-crafted with paper and pen, then extensively cleaned up to have smooth curves and lines, while maintaining the flair of brush script handwriting.

The main file, Gumption.otf, contains OpenType features (ligatures and PUA-encoded extras). In order to use these alternates, you need to install the OTF version of the font, and your software needs to be able to access OpenType features.

Some programs have OpenType feature access built in (Adobe Photoshop, Adobe Illustrator, Adobe InDesign, Microsoft Word, CorelDraw, QuarkXpress 7+, and more). Many other programs that support Unicode will allow you to import OpenType alternates by copying them from Character Map (PC) or Font Book (Mac) and pasting them into your program.

If your software isn't friendly to OpenType features, or you need to use the TTF versions, fear not! The double-letter ligatures have been separated out into additional font file (Gumption-Doubles), and the bonus dingbats are in their own file as well (Gumption-Extras). See the included PDF helpful hints guide for mapping and details! 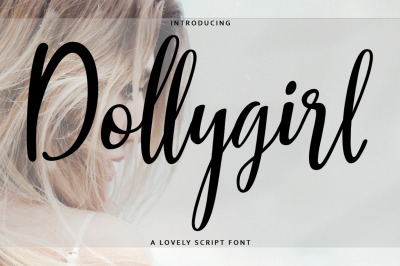 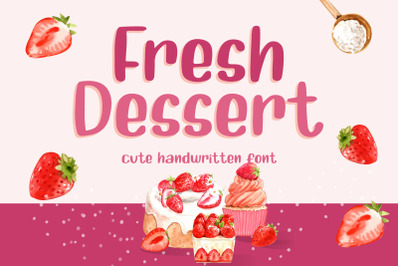 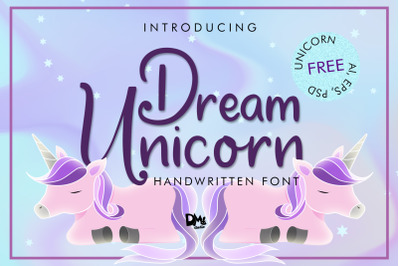