Solomiya font based on Ukrainian skoropus - traditional writing style in the 17th century in Ukraine.

Solomiya has incredible variability of letters, playful slopes and uniqueness of handwritting. This is my attempt to acquaint you with the amazing richness of Ukrainian tribal typographic inscriptions, based on handwriting of the Ukrainian Zaporozhian Cossacks.

Solomiya is a perfect tool to create amazing designs, like greeting cards, modern t-shirts, posters, mugs, luxury branding materials, wedding and event stationery, social media overlays and any other projects you are working on.

just type the number after any letter (1…3 for lowercase and 1..2 for uppercase). So, you can forget about the Glyphs panel and have fun and great results just type numbers after letters. Scroll down and use preview window for testing.

It has multilingual support, which include Western European, Central European and South Eastern European languages, Russian and Ukrainian. Please type characters in text box below to check any characters you need.

Solomiya Font come with PUA Unicode that gives you full access to the ligatures and alternates in software that doesn't support the extra characters. To access these characters you can use Font Book (Mac) or Character Map (Windows). 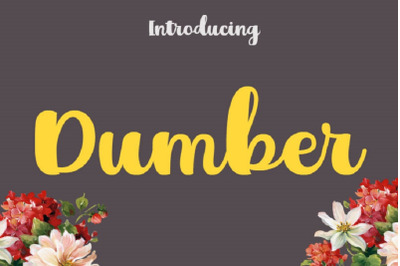 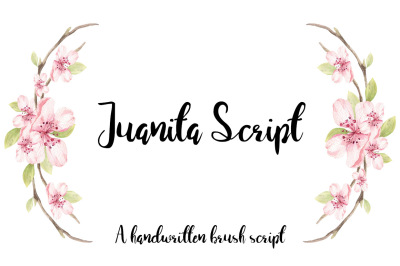 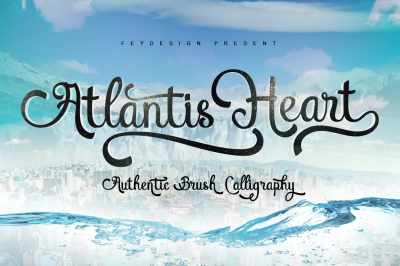