By jorsecreative in Fonts / Script

Eisha Script is a modern calligraphic font with handwriting with mono-line model, sophisticated flow. It is full of alternative tug and glyphs :). It's perfect for branding, wedding invitations, diaries, cups, mugs and greeting cards.

"Eisha Script" includes a large set of beautiful capital letters and lowercase letters, multilingual symbols, numbers, punctuation and ligatures, in addition to standard ligatures as well as "a" to "z" ligatures to letters "s" and "r" more beautiful also includes an ampersand "&" made in a love-like set of Stylistis options, which serves to connect two words or letters (It's so perfect)

The font has a smooth texture, so it will be perfect for all kinds of printing techniques and you can do embroidery, gold foil etc.

The Features of this fonts is:

To use a beautiful swash, you need a program that supports OpenType features like Adobe Illustrator CS, Adobe Photoshop CC, Adobe Indesign, and Corel Draw.

All european languages that are based on latin alphabet Can be used for various purposes.such as headings, logos, wedding invitation, t-shirt, letterhead, signage, lable, news, posters, badges etc. To enable the OpenType Stylistic alternates, you need a program that supports OpenType features such as Adobe Illustrator CS, Adobe Indesign & CorelDraw X6-X7.

By jorsecreative in Fonts / Script 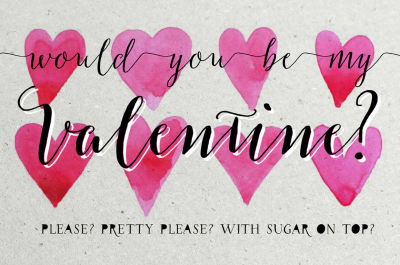 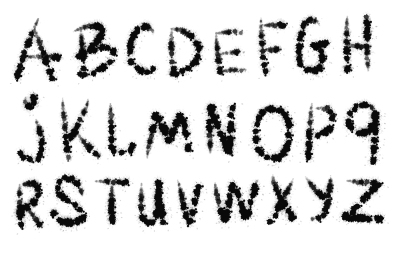 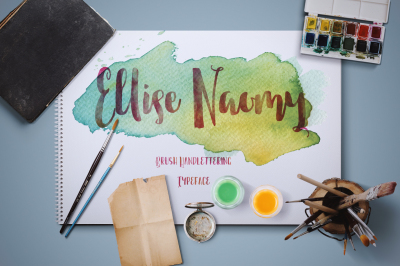 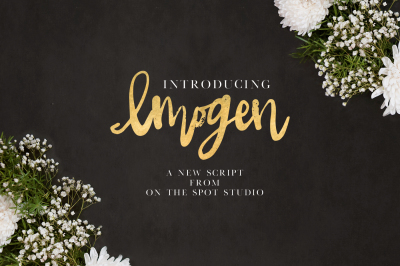 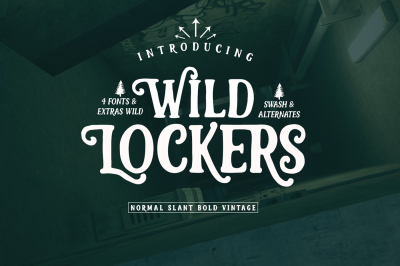 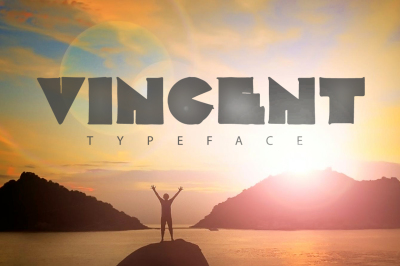 My name is Vincent 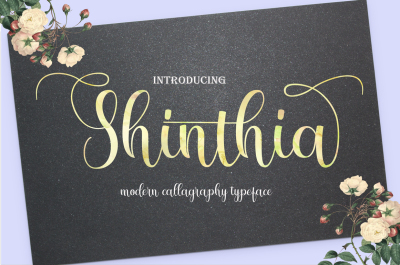 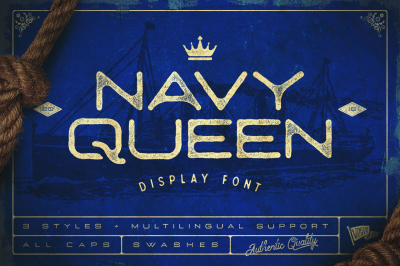