By geekmissy in Fonts / Serif

Kidlit is a serif font with just enough wiggle and squiggle to its lines to let its hand-drawn character shine.

This font contains not one ... not two ... but THREE complete alphabets, so you can mix and match letters to your heart's content. Stick with the straightforward regular letters, or kick your project up a notch with some extra-tall, extra-short, or extra-swirly alternates.

NEW: If you don't have easy access to OpenType-friendly software, I've now broken out the three alphabets of Kidlit into three separate files! So you can either install the original Kidlit font, with all of the alphabets coded in as contextual alternates and stylistic alternates, or you can install the three Kidlit-Alphabet font files, where each alphabet lives independently. And I've included a PDF helpful hints guide to help you choose which way to go.

Danielle Teachworth  •  1411 days ago
Wish the extra characters were just in their own TTF file so that we could use them in any application :(

Missy Meyer  •  1392 days ago
UPDATE: I've broken out the alphabets so they all live in their own separate files (in both TTF and OTF formats). Alphabet 1 contains the original letters, as well as all of the numbers and punctuation; Alphabet 2 is the first set of alternate letters, and Alphabet 3 is the second set. I've also added in a PDF helpful hints guide that shows what letters live in which file. Enjoy!
Kidlit

By geekmissy in Fonts / Serif 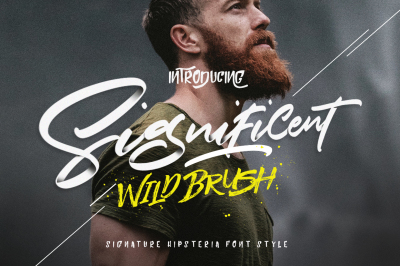 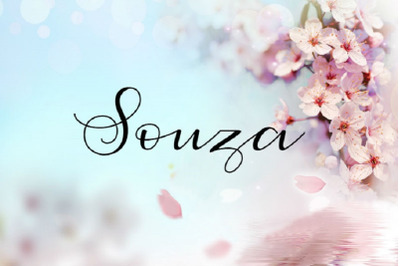 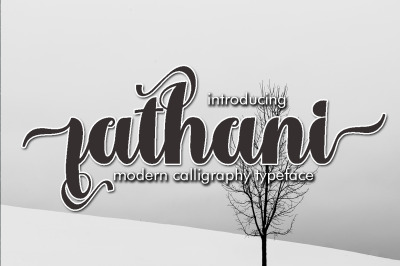