Forest Glade playful script font contains a full set of uppercase and lowercase letters and can be used to create a handwritten calligraphy look. Forest Glade Symbols font with 26 hand-drawn elements, illustrations, and swashes and can help to make your design more original. Combine and arrange swashes and illustrations to create your own designs and make borders, frames, dividers, logos and more (just use A-Z or a-z keys in the included Forest Glade Symbols font). A different symbol is assigned to ever uppercase or lowercase standard character so you do not need graphics software just simply type the letter you need.

Character map JPG document with listed all glyphs, ligatures, and swashes. Having opening these files during working progress may save your time on searching for the appropriate glyph.

Instruction on how to use PUA and

Instruction on how to help fonts work better in MS Word is also included.

(Need access to TTF’s? There's a link included in the info text file. But for better results, please install and use the .otf file of the font. This open type features such as stylistic alternates and ligatures you can find in .otf file only.)

For designers who do have open type capable software: you can access alternates by turning on 'Stylistic Alternates' and 'Ligatures' buttons on in Photoshop's Character panel or via any software with a glyphs panel, e.g. Adobe Illustrator, Photoshop CC, Inkscape.

I hope you love it and if you have any questions, feel free to contact me via personal message or leave a message under this text. 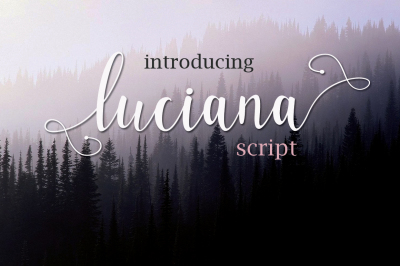 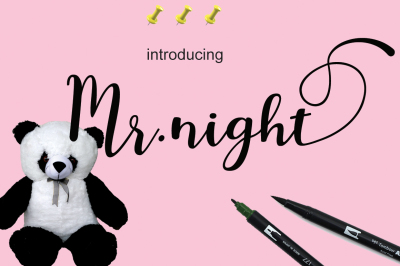 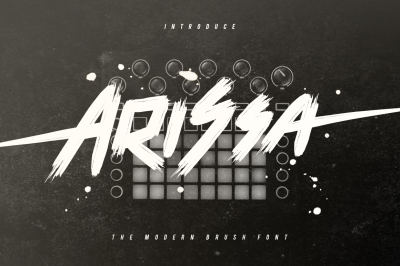 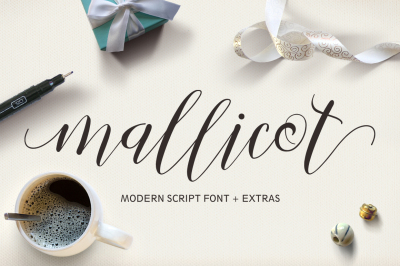 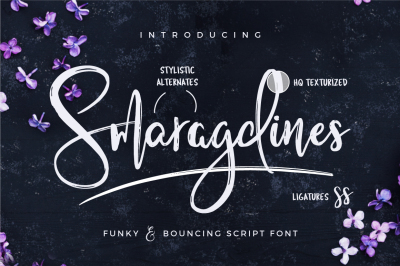 by Worn Out Media 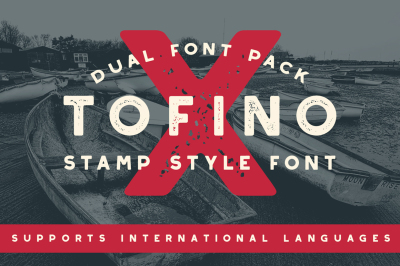 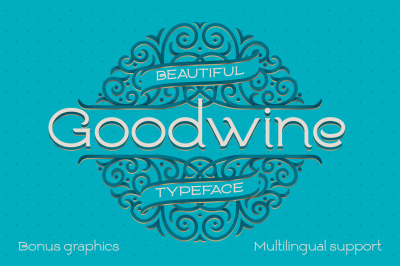 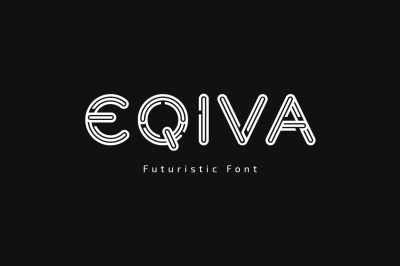