I'm happy to present to you my new wedding calligraphic handwritten script font Sadlyne. It's the best option for your wedding stationery and wedding monograms!

Sadlyne is an elegant, feminine and graceful calligraphic handwritten script font, as well as a Symbols font with 36 lovely hand-drawn flourishes and illustrations and BONUS! Hand Drawn vector Toscana landscape is for your wedding presentation!

Sadlyne script is perfect for branding, logos, wedding stationery, social media, packaging, and other projects that require an elegant touch.

Sadlyne script contains a full set of uppercase letters and 5 full sets of lowercase letters, (standard, alternative, and initial, final form and flourish form). To make a needed form just type a letter with a number (such as a1, b1, c1...) and 27 ligatures - which can be used to create a handwritten calligraphy look.

The Cyrillic part of the font contains the uppercase letters and 3 full sets of lowercase letters, (standard, initial and final form). To make a needed form just type a letter with a number such as a1, б1, в1... After that select the word and apply the Open Type Features in programmes such as Adobe Illustrator, Photoshop, and others) Also Cyrillic part of the font contains 12 Cyrillic ligatures. Sadlyne Symbols is a font with over 36 hand-drawn elements, illustrations and swashes that can help you to make your design unique and matchless. Combine and merge swashes and illustrations to create your own designs and make borders, frames, dividers, logos, and more (just use A-Z and a-z keys in the included Sadlyne Symbols font). A different symbol is assigned to each uppercase or lowercase standard character, so you do not need graphics software, just type the letter you need.

And Cyrillic glyphs support for Russian, Belorussian, Bulgarian, and Ukrainian languages. (To check up if the font supports more Cyrillic languages, simply type text information into the text box below and see if all characters you need are there.)

(Need access to TTF’s? There's a link included in the info text file. But for better results, please install and use the .otf file of the font. Such open type features as stylistic alternates and ligatures you can find in .otf file only.) Please note, sometimes the text box may not display the flourishes, but they are definitely available ! (smiley)

For designers who have got an open type capable software: you can access alternates by clicking on 'Stylistic Alternates' and 'Ligatures' buttons of the Character panel in Photoshop or via any software with a glyphs panel, e.g. Adobe Illustrator, Photoshop CC, Inkscape. 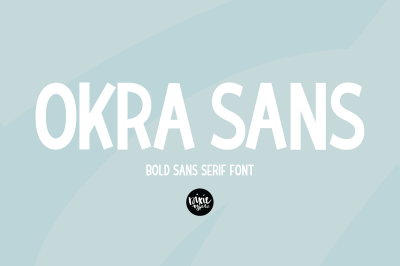 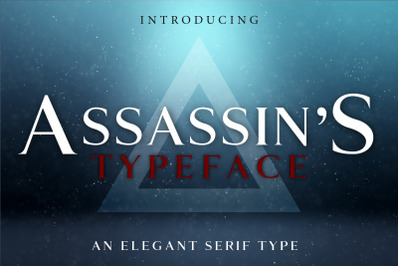 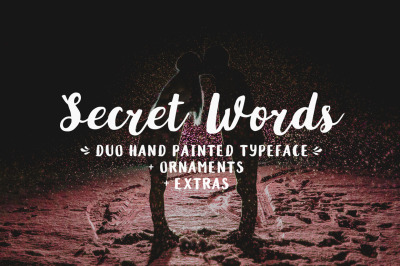