By Vintage Voyage in Fonts / Script

Chameleon Script comes with a handy set of lowercase alternate letters, and some set of ligatures for folks with opentype capable software (e.g. Photoshop/Illustrator).

Alternative characters is coded with PUA Unicode, which allows full access to all the extra characters without having special designing software. Mac users can use Font Book. Windows users can use Character Map to view and copy any of the extra characters to paste into your favourite text editor. For folks who have opentype capable software : The alternates are accessible by turning on "Stylistic Alternates" and "Ligatures" buttons on in Photoshop's Character panel, or via any software with a glyphs panel, e.g. Adobe Illustrator, Photoshop CC, Inkscape.

A handy little Swash & Splatter font is included as a bonus to add some punch to your designs.

License FAQ's: The Standard License allows you to use the font commercially - Unlimited Projects, Unlimited Sales.

Web use it allowed except in cases where the font remains live for visitors to edit. Mobile App use need extra Licensing.

By Vintage Voyage in Fonts / Script 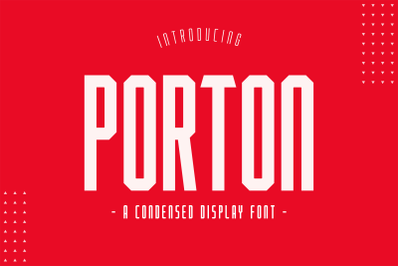 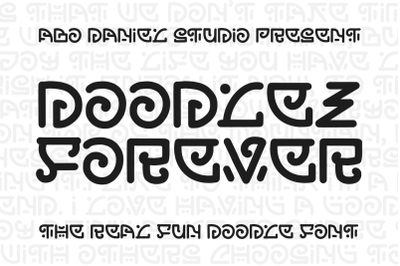 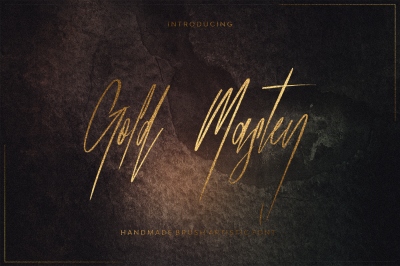