Daughter Script, is a calligraphy manuscript, handwritten modern and clasik, so soft, perfect for your next design, such as logos, printed quotes, invitations, cards, product packaging, headers and anything else about your imagination.

Daughter Scriptallows you to create custom dynamic text. you can access by turning on; Stylistic Alternates, Swash, as well as ligatures in Photoshop, Adobe Illustrator, Adobe InDesign or through a panel of glyphs such as Adobe Illustrator, Photoshop CC, Let's switch from the reguler character into character alternative to get the text with the layout of your dreams. Daughter Script also includes glyphs, punctuation, numbers, and multilingual.

Daughter Script features 950 glyphs and has given PUA encoded (specially coded fonts), with tons of alternate characters. The pack can be accessed in full by any crafter or designer, without the requirement for extra design software, COMPATIBLE WITH SILHOUETTE & CRICUT DESIGN SPACE

If using a Mac, the easiest way to find the glyph you require is to use the Font Book application (included in the standard installation of OSX) Choose View Repertoire from the application menu and select the font to display all characters included. Click to select any of the displayed glyphs and copy / paste it back into Photoshop

how to access all the glyphs in CorelDraw: on the Menu Bar click Text select Insert Character or press Ctrl + F11 on the keyboard select the font is meant 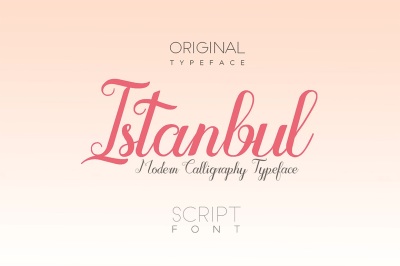 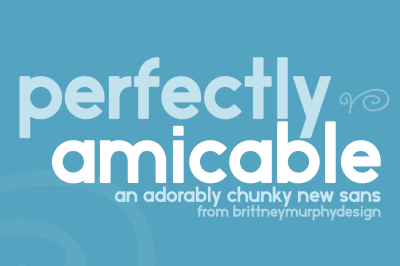 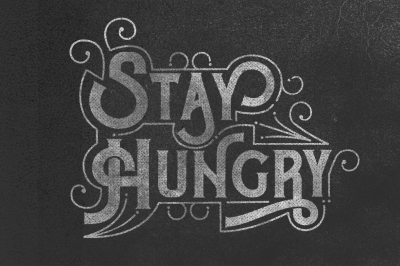 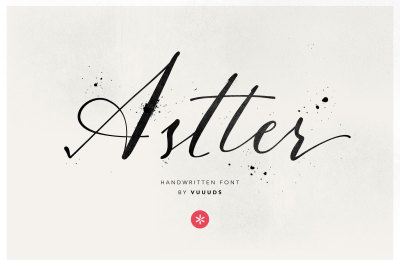 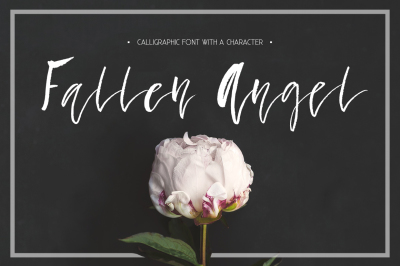 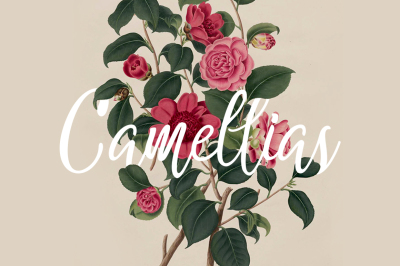 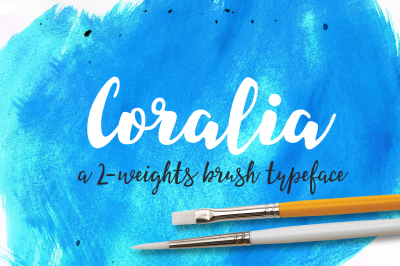 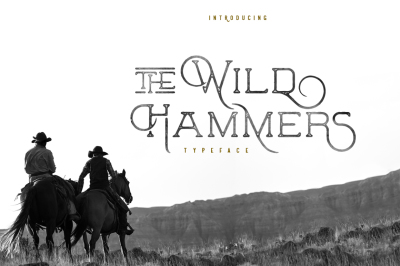