Lakeshore is the modern, hand painted font that you've been looking for. Each character was carefully painted (often more than fifty times) until the results were nothing short of perfect. A ton of detail was preserved when the characters were digitized, so that large letters will look fantastic up close.

Lakeshore Regular - The standard version of the font. Perfect for titles and logos.

Lakeshore Italic - This is the italic version of the Lakeshore font series. Great for blocks of text and more aggressive looking titles.

Lakeshore Swash - Need a cool underline under your text or a splash of paint? This font set has you covered. Type any letter a-z using this font, and you'll get a unique swash to accompany the font.

Language Support - We've added in a great deal of extra characters to support many different languages.

Commercial/Extended License - This is in your design arsenal for life! Use on end products for sale is permitted with the standard license. 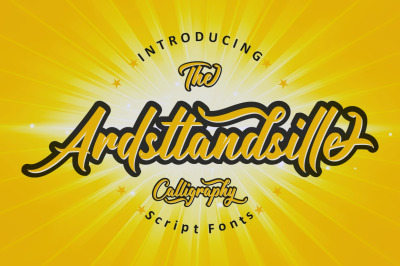 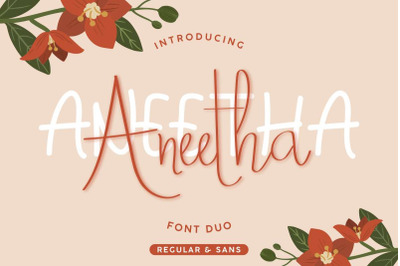 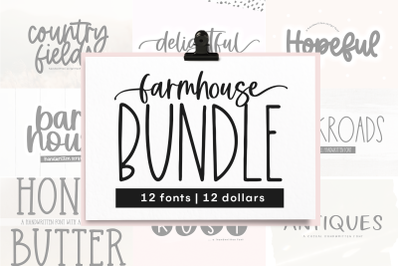