By MrLetters in Fonts / Script

This time I did not tell you about romance, it is about us, so we are working as a designer, as a designer ought to be always happy and cheerful in order to always get the ideas of interest in work, when you are tired and tired of not finding a good idea , rest for a moment and sing "Chalala" and this is my latest font name. : D

This story is only entertainment I hope you are happy.

Chalala Script come with 656 glyphs. The alternative characters were divided into several Open Type features such as Swash, Stylistic Sets, Stylistic Alternates, Contextual Alternates. The Open Type features can be accessed by using Open Type savvy programs such as Adobe Illustrator, Adobe InDesign, Adobe Photoshop Corel Draw X version, And Microsoft Word. And this Font has given PUA unicode (specially coded fonts). so that all the alternate characters can easily be accessed in full by a craftsman or designer.

The ZIP file are include the following :

If you don't have a program that supports OpenType features such as Adobe Illustrator and CorelDraw X Versions, you can access all the alternate glyphs using Font Book (Mac) or Character Map (Windows).

By MrLetters in Fonts / Script 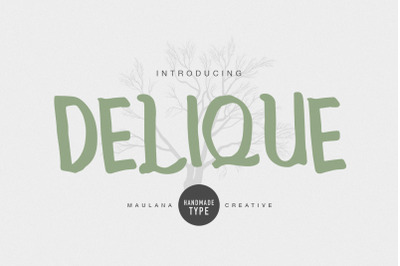 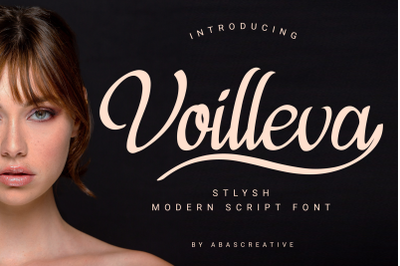